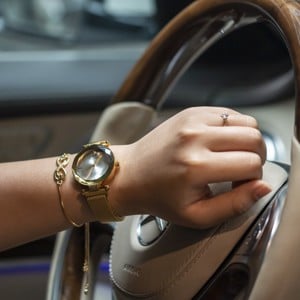 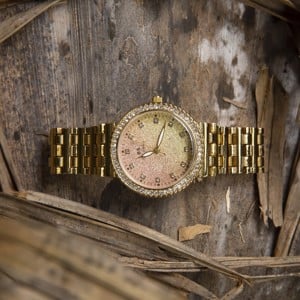 Swiss watches have accounted for 40% of worldwide total number. It is estimated that every 10 exported watch in the world, 7 of them are from Switzerland.

Do you know that Italian invented watch and French developed watch manufacturing techniques for ages before the reputation of Swiss watch?? So What brings the fame for Switzerland instead of other nations?

The story started in 1685 when France issued ban on New religion resulting in the immigration of thousand citizens. Therefore, many watchmakers, members of New religion, opened several small watch shops at Juno. Gradually, the combination of ancient technique and modern technology has generated the high-grade position of Swiss watches. Thank to the assistance of machines in manufacture, Swiss watches have accounted for 40% of worldwide total number. It is estimated that every 10 exported watch in the world, 7 of them are from Switzerland. Swiss engineers creating luminous and quartz watch also invented the slimmest watch….

Until the first half of the 20th century, Swiss watch occupied 50% of worldwide total number. In term of quantity, it is unsurprising that the number of Swiss watch is 33.000.000 each year corresponding with 8.100.000.000 Swiss Franc. The most well-known watches can be named as Patek Philippe, Piaget, Vacheron, Constatin, Omega and Rado, Rolex… Currently, endless stores which provide Swiss watch spread out over the world.